Amazed and honoured to have my photo “Horsing around” selected as the Jury Prize Winner in the 2017 Otago Wildlife Photography Competition.

I took this image when I was photographing in Central Otago with my friend.  We were driving along and saw some amazing light in a field with two beautiful horses in the distance.  Of course when we stopped and walked up to the fence they didn’t stay off in the distance where we thought they’d make a great image, they came right up to us to see what we were doing.

With them being so close to the fence I tried to get down low and shoot up so that the fence wasn’t included.  The sky was rather dramatic which helped a lot.  After a while I was happy with the shots that I’d taken so I went to step away.  I turned around to step down the little bank that we were standing on, and at that moment one of the horses decided he hadn’t finished having his photo taken and bit me on my arm!  I’ve never had such a sore arm before!  It started like a red mark but after a day or so was a massive purple and black bruise 😦

I decided then that I wouldn’t ever go near a horse again!  However, after the bruise has gone and now with this lovely award, my feelings have softened towards the horses 😉

Exhibition is on at the Otago Museum until 23rd July.

The sun and the flowers made an appearance on campus and I went down to capture the spring mood. Nice work if you can get it 🙂

A while between posts at the moment. 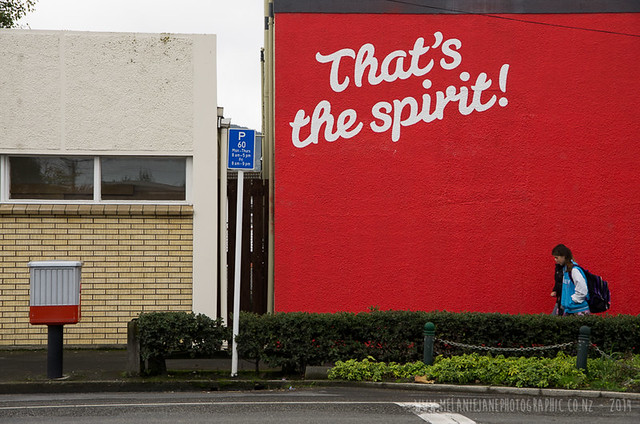 The light was enticing as I passed these old buildings on the way home from Gore the other day.

I had picked out another potential photo spot on my way down, but the light wasn’t right. Thought I’d stop on the way home, but of course I couldn’t remember where it was! Will have to take better note next time I’m down that way. 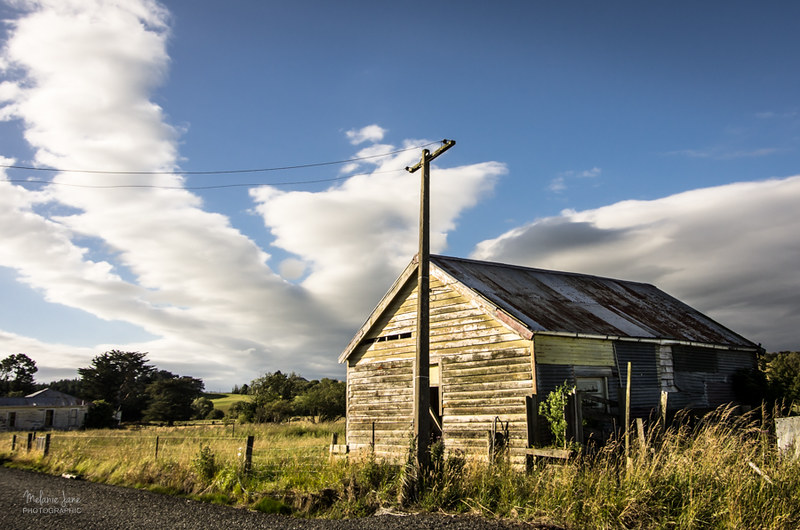 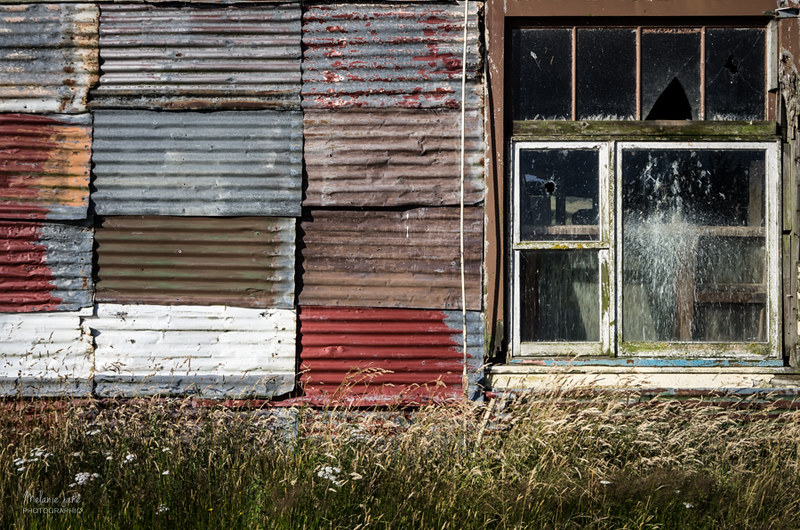 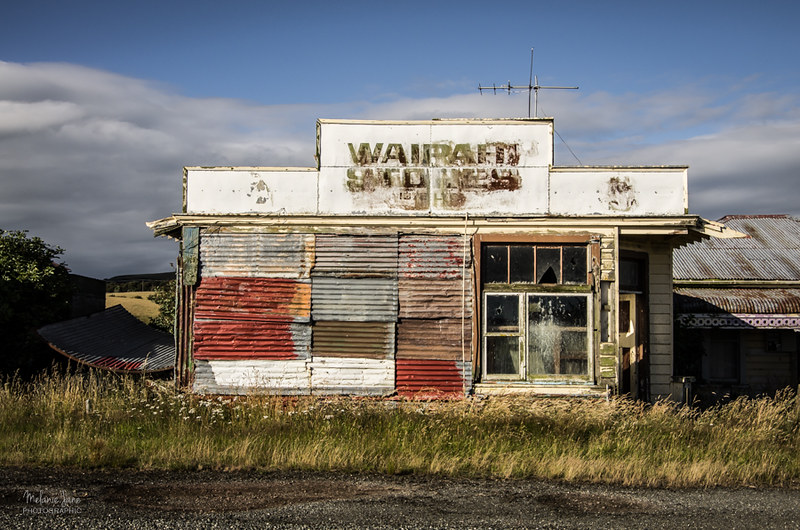