Today it was pouring!  My photography club had one of our monthly photowalks planned, and I have to admit that I headed off in the rain hoping that no one else would turn up.  However there were three other (fool?)hardy souls there and so we headed off for a walk along the harbour.  At first it wasn’t that bad, but then the rain really set in.  We didn’t make it very far along the walkway – just as far as the statue of the dog keeping an eye out over the harbour.  We took a few photos and decided to shelter among the trees and wait to capture a few shots of the big ship to be towed out to sea.  With that the rain really started to get heavy, so it was a brisk walk back to the stadium cafe for the usual drink and chat to end the photowalk.

Despite getting saturated, it was a fun morning and I have this month’s Five on 5 to prove it. 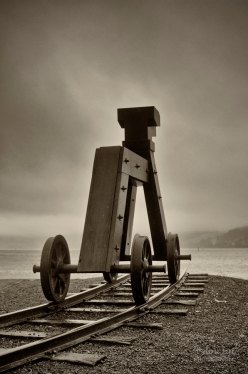 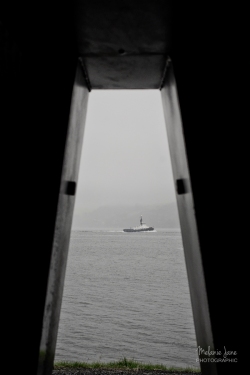 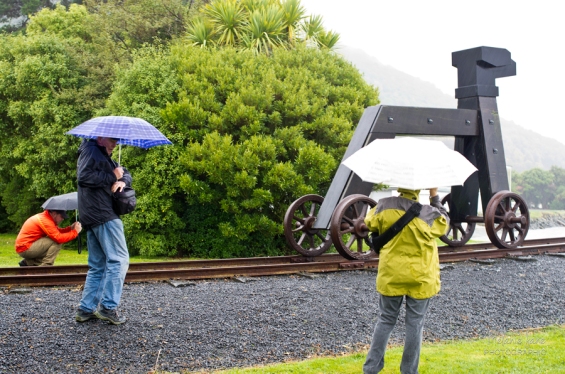 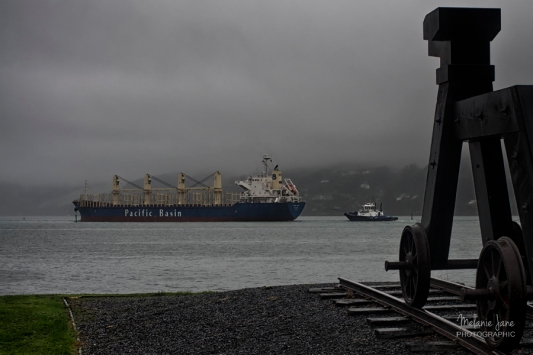